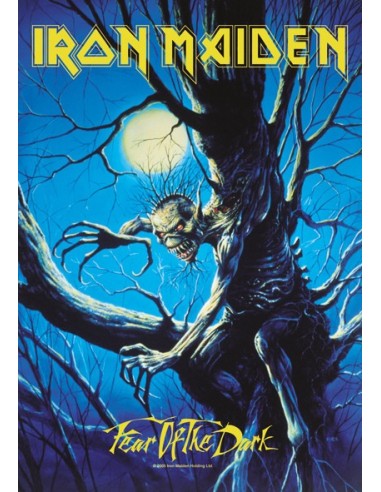 Fear of the Dark is the ninth heavy metal album by the english band Iron Maiden, released in 1992.

This is the first album to be produced by the bassist Steve Harris.

More info about Flag Iron Maiden - Fear of the Dark

Based on 1 customer reviews