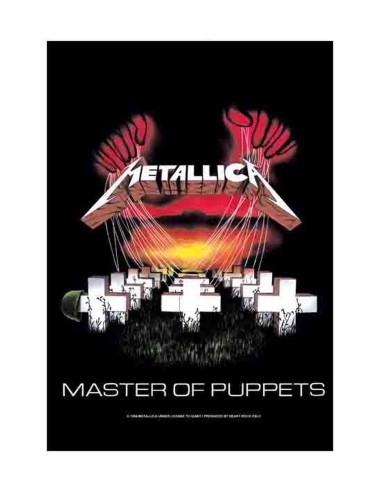 Master of Puppets is the third studio album by the US thrash metal band Metallica, released in 1986.