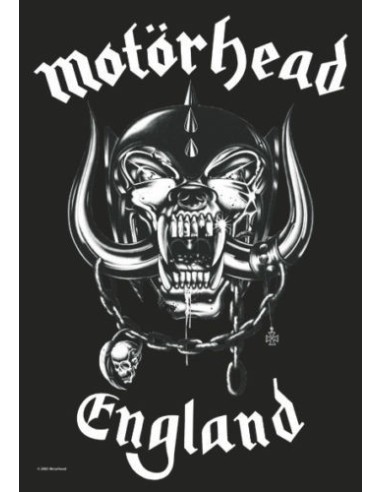 Motörhead were an english rock band formed in 1975 by Lemmy Kilmister. The band released 23 studio albums including Overkill, Bomber or Ace of Spades

They have sold more than 30 million albums worldwide.