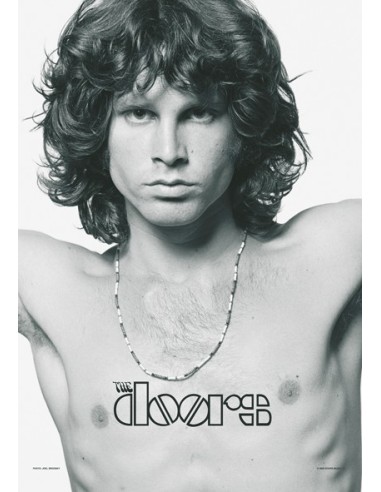 In 1967 at his New York studio, Joel Brodsky's "Young Lion" photoshoot created what have now become the most recognizable portraits of Jim Morrison – capturing the self styled Lizard King at the peak of his physical and artistic powers. The Doors were poised to release two magnificent albums that year, their self-titled debut, The Doors, and Strange Days.

This iconic image entitled “The American Poet” appeared on the covers of The Doors first two albums, and subsequently on The Soft Parade and many greatest hits compilations.