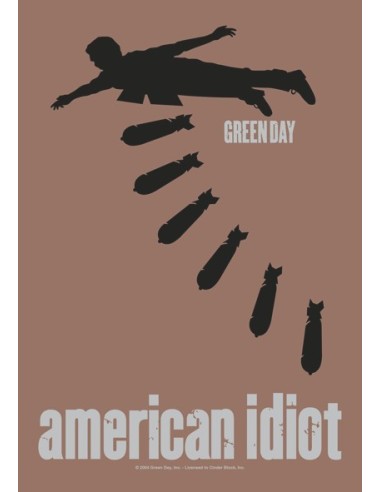 Released in 2004, this concept album dubbed a "punk rock opera" by the band members, follows the story of Jesus of Suburbia, a lower-middle-class American adolescent anti-hero imagined by singer and guitarist Billie Joe Armstrong.